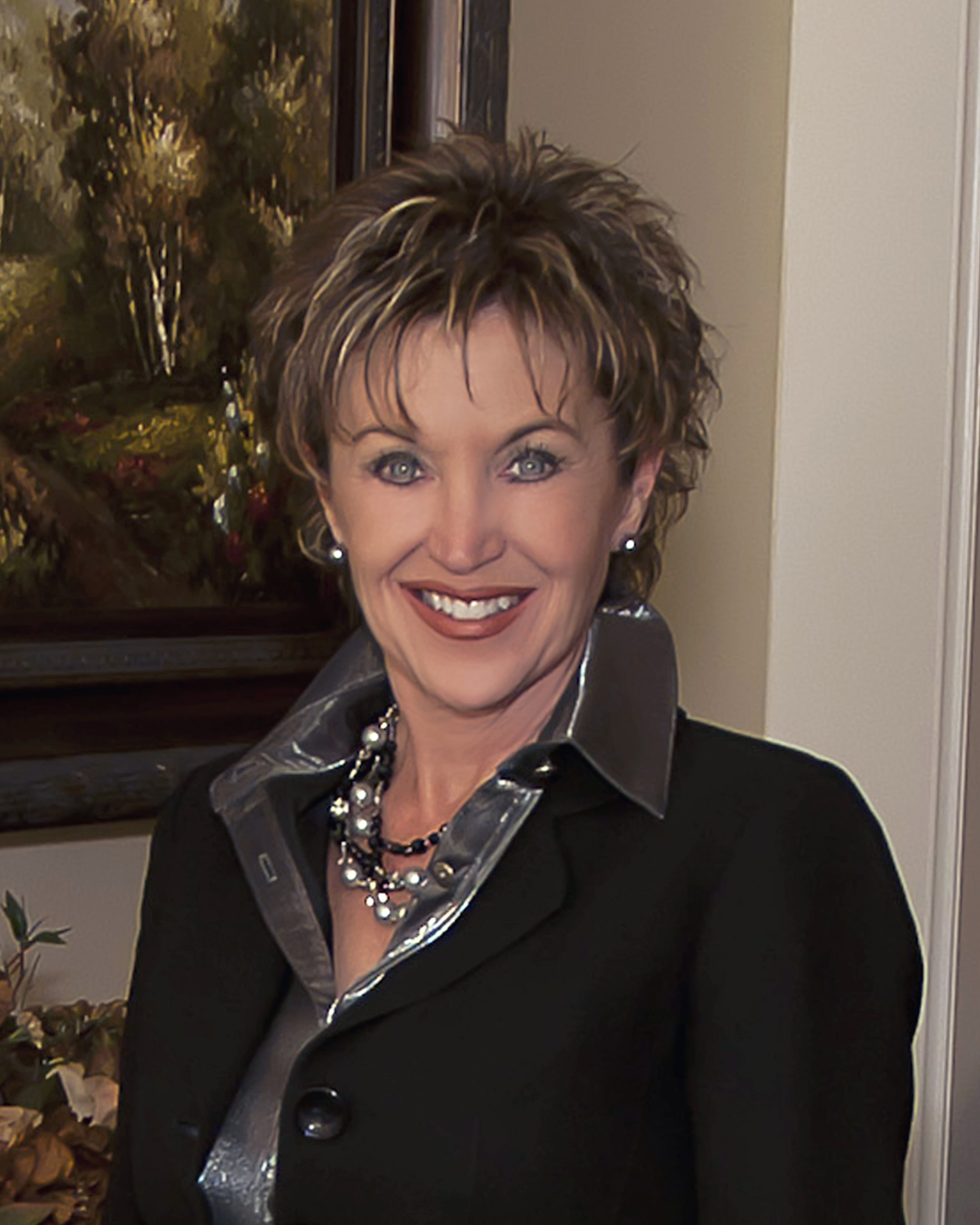 Boynton Beach, Fla. - Allegro is pleased to welcome Veronica Rogers to their community located in Boynton Beach as Executive Director.  Rogers oversees the community’s ongoing success by serving as a senior leader, with responsibility for sales, capital and operations.  She is focused on maintaining employee engagement and resident satisfaction by creating a culture of excellence.

Rogers’ passion for helping seniors brought her from the corporate world to senior living. It shines throughout her impressive and diverse career history.  Before joining Allegro, Rogers was Executive Director at Freedom Village, a 750-unit Continuing Care Retirement Community (CCRC) owned and operated by Brookdale in Bradenton, Florida.

Before her tenure with Brookdale, Rogers was Director of Global Communications for a leading technology solutions provider. In between various corporate positions, Rogers started Impact Marketing and contracted with the Indy Racing League, NASCAR, and Supercross where she managed their marketing efforts, public relations and sponsorships.

Rogers is a veteran of the United States Air Force where she served for eight years.  She was in hospital administration. Before her honorable discharge, she ran the operations for a 350-bed Regional Hospital at Carswell AFB in Fort Worth Texas. She had a special duty assignment as Wing Protocol and served the General and Wing Commander.

Her most recent hobby is working with Manatee Educational Television as an Entertainment Correspondent.  In this role, she has interviewed Ben Vereen, Dylan McDermott and many accomplished Civic Leaders, CEO’s and entertainers.